Sang-e-Mah is a story about the ‘Ghag’ tradition in our tribal areas. Well, the last week’s episode was heartwarming!

In the episode, we observed that after knowing the reason for Hilmand Ghag by Zarghuna. She starts changing by letting go of her grudges and need for revenge, freeing her harsh & non-compromising avatar to get peace for herself & happiness for her daughter Gul Meena.

A single eye look from Gul Meena makes her forgive Mastaan & what a beautifully executed scene that was – it was full of tradition and cultural attitude.

The change in Zarghuna’s behaviour and approaching her sister for Gul Mena & Hikmet marriage. Will left an impression that this decision will bring two brothers Hilmand & Hikmet face off to each other?

On the other hand, we felt emotional with a teary-eyed moment between Zarsanga hugs Zarghuna. 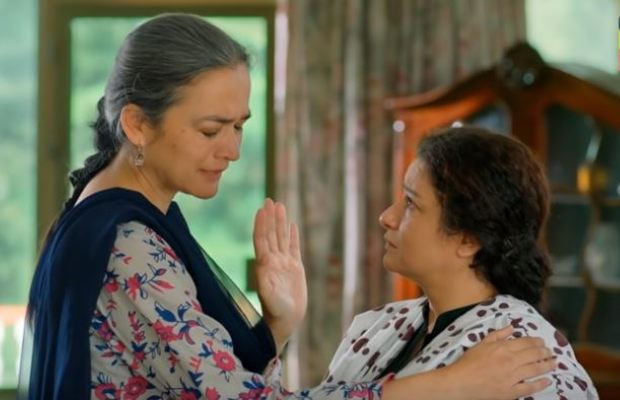 Hilmand is waiting for the jirga for himself or for Marjaan indirectly. Or does he wants to play in the Jirga by Marjaan Khan? 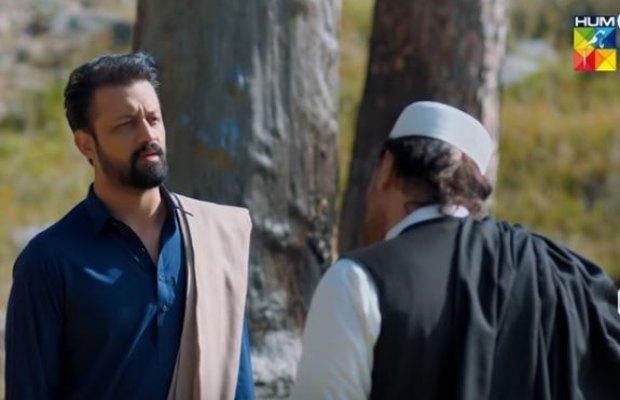 Hilmand when holding a gun with the intention to attack ‘Jaan sey pyara Hikmet’, that scene is full of emotion and Atif Aslam you blew us with your acting and dialogue delivery.

But TVC is wondering if the acceptance of Hikmet for Gul Meena has made him the third Titan in the players of Laspeeran?

Answers are to be determined in the upcoming episodes.

Ishq-e-Laa; Will Azlaan Ever Move On Or Become a Changed Person?