The ICC releases the team of the year to honour 11 “outstanding individuals who have amazed one and all – be it with the bat, the ball, or their all-around exploits in a calendar year,” according to the ICC.

Cheers to our super-talented heroes of the year 2021.

Congratulations to our cricket stars. You have made us proud. pic.twitter.com/M2phySIItZ 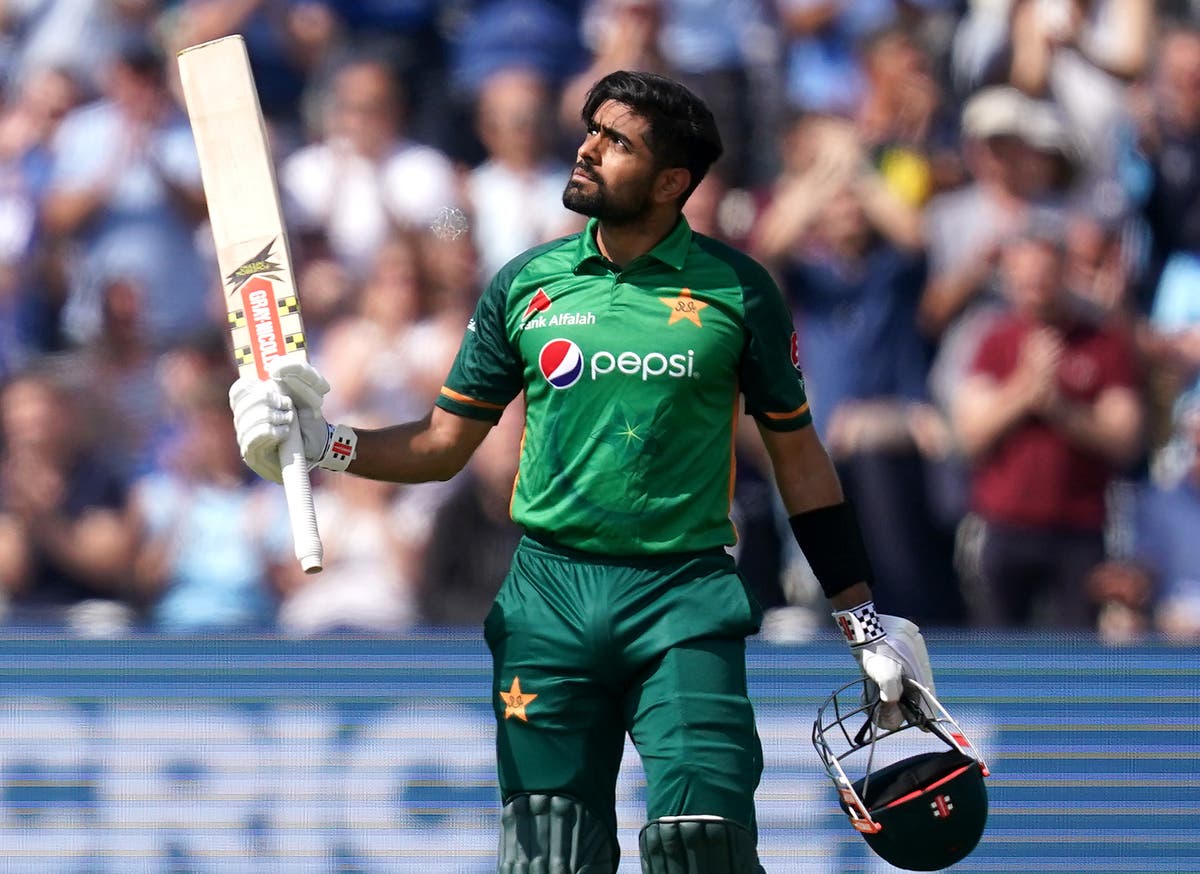 Babar Azam, the national team captain, has been selected as the ICC ODI player of the year for 2021, according to the International Cricket Council (ICC).

Babar Azam is the darling of cricket fans all around the world, not just in Pakistan. By the sheer weight of his performances, he compels respect. Following his heroics in 2021, when he scored 405 runs in six games at an average of 67.50, he became the first Pakistan cricketer to win the men’s ICC ODI Cricketer of the Year title. Although the PSL is not an ODI tournament, Pakistan’s and Karachi Kings’ captain excels in both the shorter and longer versions of white-ball cricket.

A few years back, an article on Cricinfo questioned whether Pakistanis are aware that Babar Azam is a limited-overs batting legend. I believe it is safe to conclude that entire Pakistan is aware of Babar’s presence and considers himself fortunate to have him among their ranks.

The simple presence of Babar in the teams would instil faith in Karachi fans that the Karachi Kings, captained by King Babar, will do well in PSL 22. The Viral Cat wishes Karachi Kings, Best-of-Luck. Muhammad Rizwan is a five-foot-something bundle of ambition and faith. The man is small, but he can conjure mountains of tenacity and guts. Last year, he led Multan Sultan to their first PSL victory, and this year, he will be in charge of the title defence, and he’s always in form. Because of his “sheer consistency, fierce attitude, and breathtaking knocks,” he was voted Men’s T20 Cricketer of the Year.  These are the words of the ICC, not mine.

Rizwan would not have withstood such a lack of faith in his abilities by his employers if he had been a weaker man. He persisted, and today he is not just Pakistan’s top wicketkeeper and batsman in the world. Muhammad Rizwan is highly athletic, yet despite not being the most talented batsman, his great success as a batsman shouts Work And effort PAYS OFF. Men’s ICC cricketer of the year is Shaheen Shah Afridi. The biggest of guys, at 6’5, wins the biggest of honours. During the year 2021, his outstanding bowling versus arch-rivals during the World Cup encounter brought him to the greatest delight.

It remains to be known how he will strategically manage his soldiers, but one thing is certain: Shaheen will give his all to help Qalandars to win a title, this year 2022. Although the Lahore Qalandars have never won a championship, there is a first time for everything.

This year’s PSL 7 will be more fun and exciting, however, every team has one strong name like; Karachi has Babar, Lahore has Shaheen, Islamabad has Shadab and Multan have Rizwan.

Who do you think is your top choice? Tell us in the comments.