Jo Bichar Gaye is the drama that touches the darkest history of Pakistan, which is the separation of our countries one part into Bangladesh.  The events of 1971 were full of pain and it is the same as we experienced while accumulating the Aazdi, in 1947.

As the plot starts with all the conspiracies that were cooking in East & West Pakistan. Also, they highlighted all the sectors that were involved in the breaking of the Islamic State of Pakistan.

Whether it’s Pakistan Army negligence, Mujeeb’s or Bhutto’s selfishness, Dhaka University Faculty manipulation of a student’s brain or the involvements of Indian Raw & Mukti Bahini. The storyline is taking us on a journey of real events of 1971, in the first 5 episodes, we saw the terrible Bangali/Non-Bangali Riots, which started getting intense.

Let’s see how the story unfolds further because it’s leading towards the day of separation of East & West Pakistan of 1971, the actors are astounded with their performances from the beginning, the Viral Cat waits to see their further acting skills.

Jo Bichar Gaye – The Performances are on the ‘Edge of our Expectations’.

The drama ‘Jo Bichar Gaye’ has an impeccable cast, each actor fits into his/her role perfectly. Let’s explore the roles, actors and their performances, one by one. 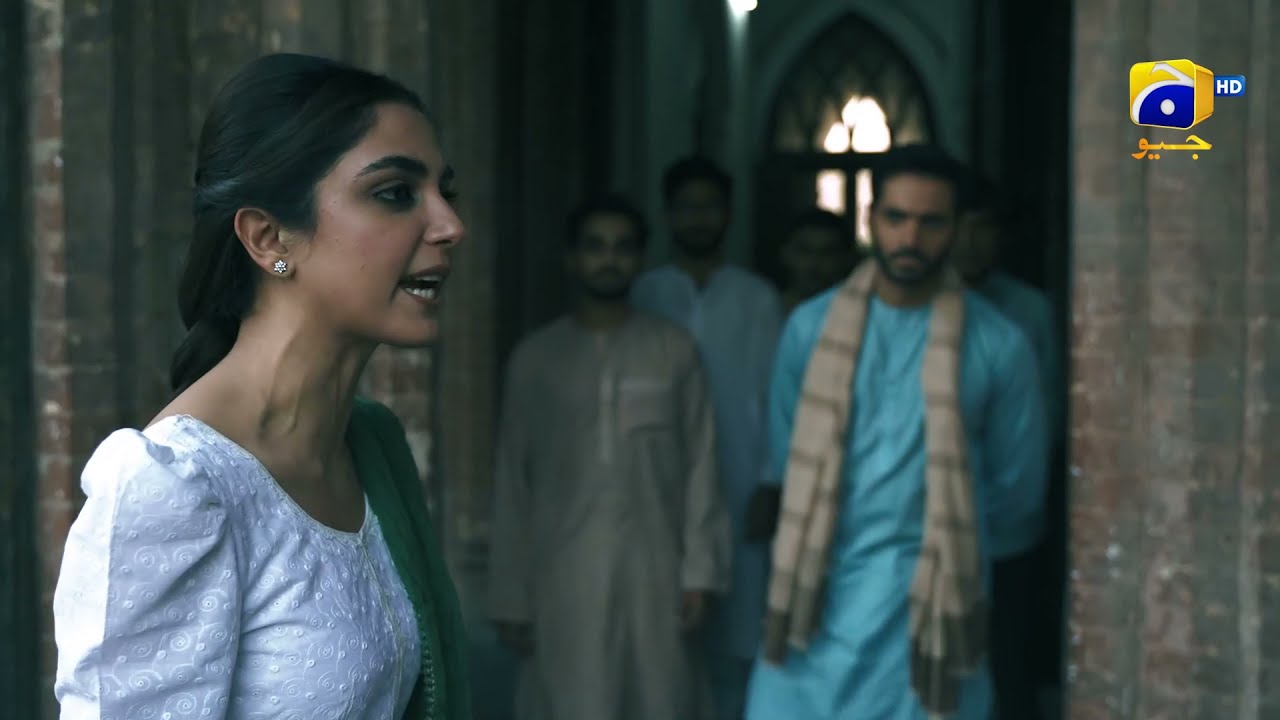 A student of Dhaka University and the girl who’s active in opposing the fire of separate Nation of Bangla. The reason is that she has a firm belief that students should not participate in politics and stay united so Raw/ Mukti Bani can’t be able to spread hate between people. Here move’s showed her love for Pakistan and hate towards the riots or peace sabotaging incidents. Maya Ali aka Sonia Rehman is trying to raise a voice for the students from West Pakistan, but her first cousin is on the other side who provoking the people of Bangla to take steps for their rights and earn Independence as a separate country ‘Bangladesh’. 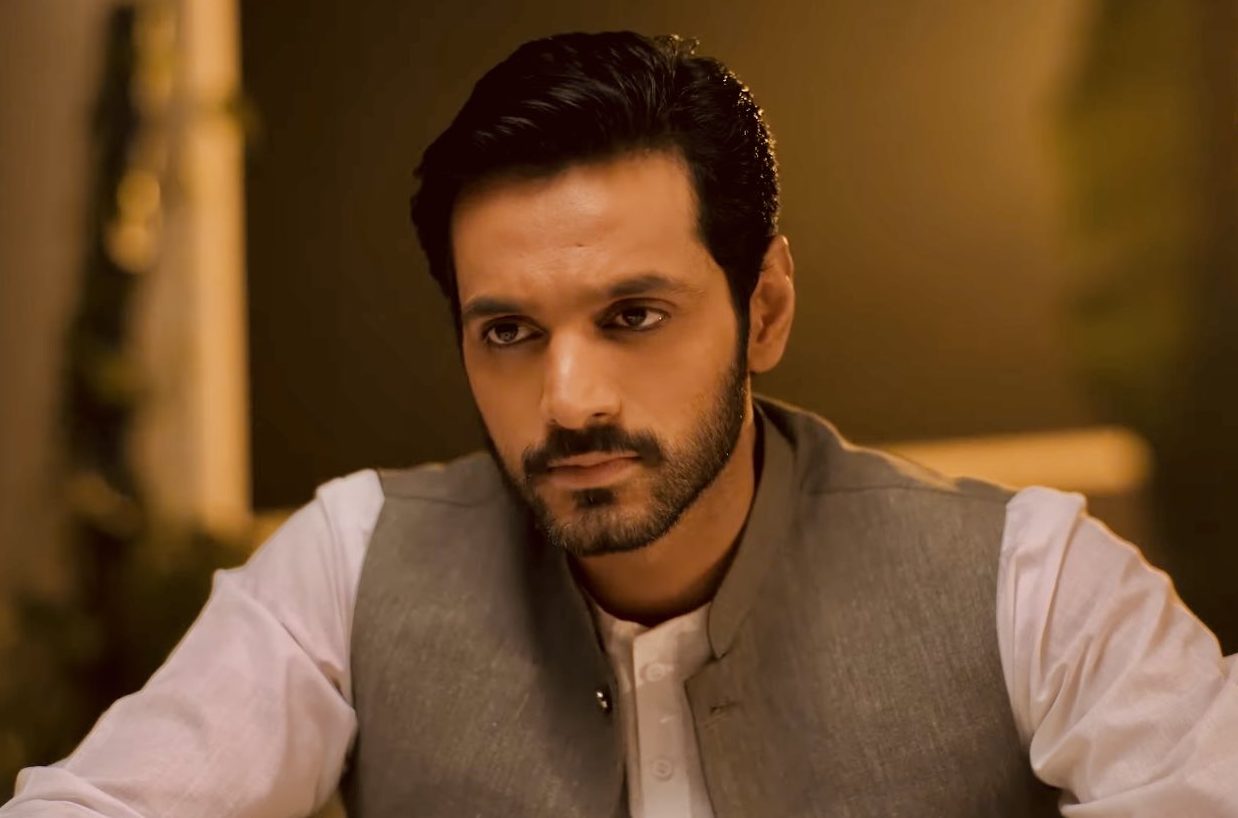 An activist at Dhaka University, he’s the one who laid the hope of a separate homeland with peaceful protests or speeches, but his movement got hijacked by Raw agents and those groups urged hate or violence among students of Dhaka, which lead to torture & killing of West Pakistan  Student.

The character Rumi has been losing the trust of his family members because he considers the offender for the violence in the university. Wahaj Ali aka Rumi got stuck in the middle of hate and was unable to stop the bloody riots, let see how the story grows for this character. 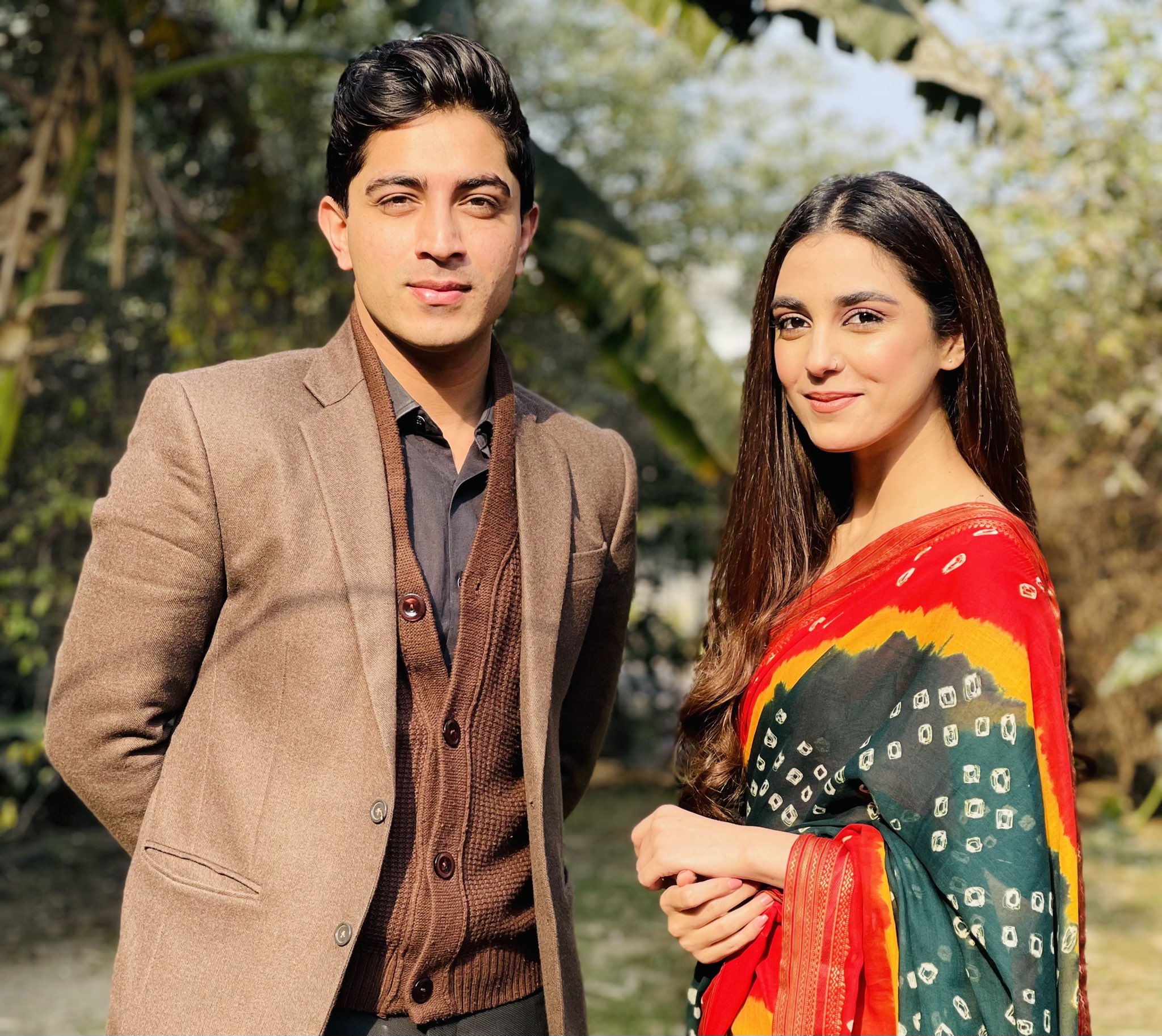 Talha Chahour is a young Pakistani actor who is quite blessed with impressive acting skills, and he’s the new crush of Pakistani ladies. Well, this character is a patriotic Pakistani Army man with a kind heart. He’s smelled the revolt when he posted in East Pakistan, but Colonel Fakharuddin stopped him to take any actions until any orders were acquired from the upper bodies. The Capt. have a little crush on Sonia Rehman, but let’s see will their love story proceed or not.

Her comeback after the cancer is super amazing and the industry, praising her willpower a lot. The character has different shades from a loving mother to a strict lady towards the safety of her children. In the first 5 episodes, we observed her love, care, hate, anger and happiness she’s the Punjabi girl who got married to a Bangla man, so the character, acting, dialogue and expression – just simply outclassed.

Another amazing character, who can take or give life for Pakistan and its protection. Capt Salahuddin, a character is all about the solid, fearless, courageous and patriotic per

Well, every character has won our hearts. Let see where the story goes ahead and how they will show us the horrible event of Pakistan history – 16 December 1971, when East & West Pakistan split into two countries.

For more reviews about the dramas, keep visiting The Viral Cat.

Humayun Saeed To Cast In ‘Netflix-The Crown’ Next Season