Humayun Saeed To Cast In ‘Netflix-The Crown’ Next Season

Big News for all the fans of Humayun Saeed!

Pakistani superstar Humayun Saeed has been cast as Dr Hasnat Khan in Season 5 of the hit Netflix series ‘The Crown”.

He has become the first Pakistani actor to be cast in the Netflix original. He is roped in to play Dian’s love interest in the upcoming season of the hugely popular, award-winning drama and the series, which have a bunch of rumours that the British Royals hate the show a lot.

On Sunday the Social media are buzzing with reports that the actor is playing a Pakistani surgeon, who’s the late Princess Diana loved and got into an accident.

Humayun has not responded to any of these claims, yet. But, the news has left his fans and co-stars celebrating on Twitter’s timeline.

Pakistan’s much-loved actress Mahira Khan responded in her way as she wrote: “Finaaaallly it’s out!!!! So proud! So excited!!! MashAllah mashAllah. What a show! What a star :)”

Finaaaallly it’s out!!!! So proud! So excited!!! MashAllah mashAllah 🥳✨💫 🧿🤲🏼♥️ What a show! What a star 🙂 @iamhumayunsaeed @TheCrownNetflix

Ali Zafar also praises and congratulated Humayun Saeed for this big news.  He tweeted that,

So happy to hear the good news @iamhumayunsaeed. Truly deserve it.

According to the news reports, Humayun Saeed will portray the famous character of a British-Pakistani heart and lung surgeon Dr Hasnat, who is widely known for his romantic two-year relationship with Diana. The People’s Princess is said to have described him as ‘Mr Wonderful’. 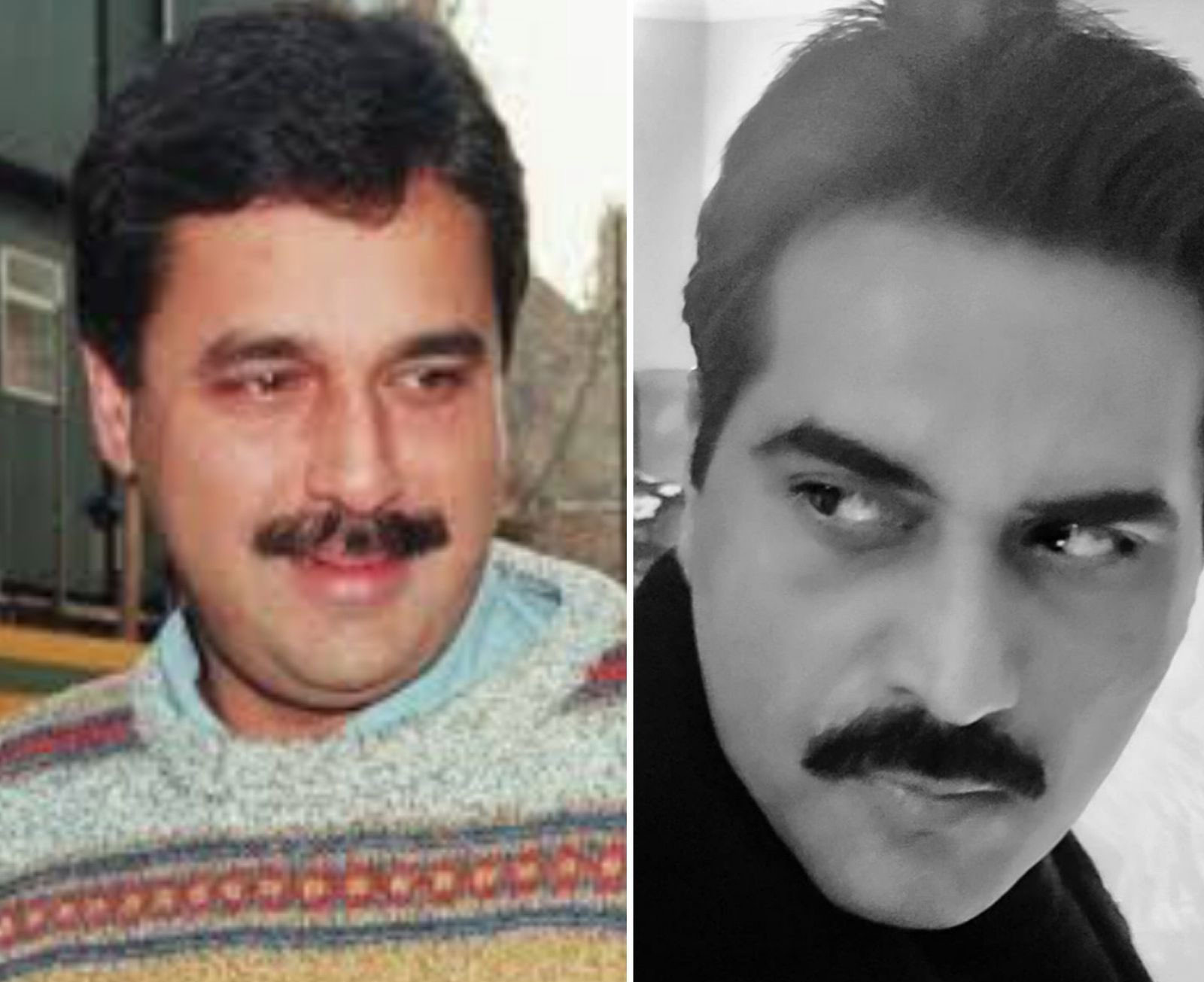 It feels like Humayun Saeed is all set to shoot his looks are resembling Diana’s Love ‘surgeon Dr Hasnat’.

The Crown’s upcoming season 5 is set to air later this year, with a cast including other big names, such as Dominic West as Prince Charles and Elizabeth Debicki taking on the iconic role of Diana, Princess of Wales.

The season will focus on the events of the 1990s for the Royal Family, including the collapsing relationship between Diana and Prince Charles and her eventual death.

Now, after Money Heist, the Awam is waiting for the Netflix Original ‘The Crown – Season 5’.

The Viral Cat is also super excited for the series.