Hum Kahan Ke Sachay Thay comes to an end, Is it Realistic?

Hum Kahan Ke Sachay Thay has been aired the last episode over the weekend, and it’s a hopeful wrap. However, the question is it realistic?

Though the drama has been dragged too long and all the novel readers have also shown hate toward dialogue-less scenes.  But notably, the last few episodes seemed to have been rushed and the show concluded on a rather hopeful note.

Aswad (Usman Mukhtar) has a disclosure when he finds out the truth about Mashal (Kubra Khan) and Mehreen (Mahira Khan) and even himself. Based on a conversation with a therapist, he realizes that he’s acting rude and hurting Mehreen, since Mashal death. A few teardrops after Shaboo & Mehreen tell him the truth about that horrifying night, which also haunted viewers by repetitive and repetitive scenes. 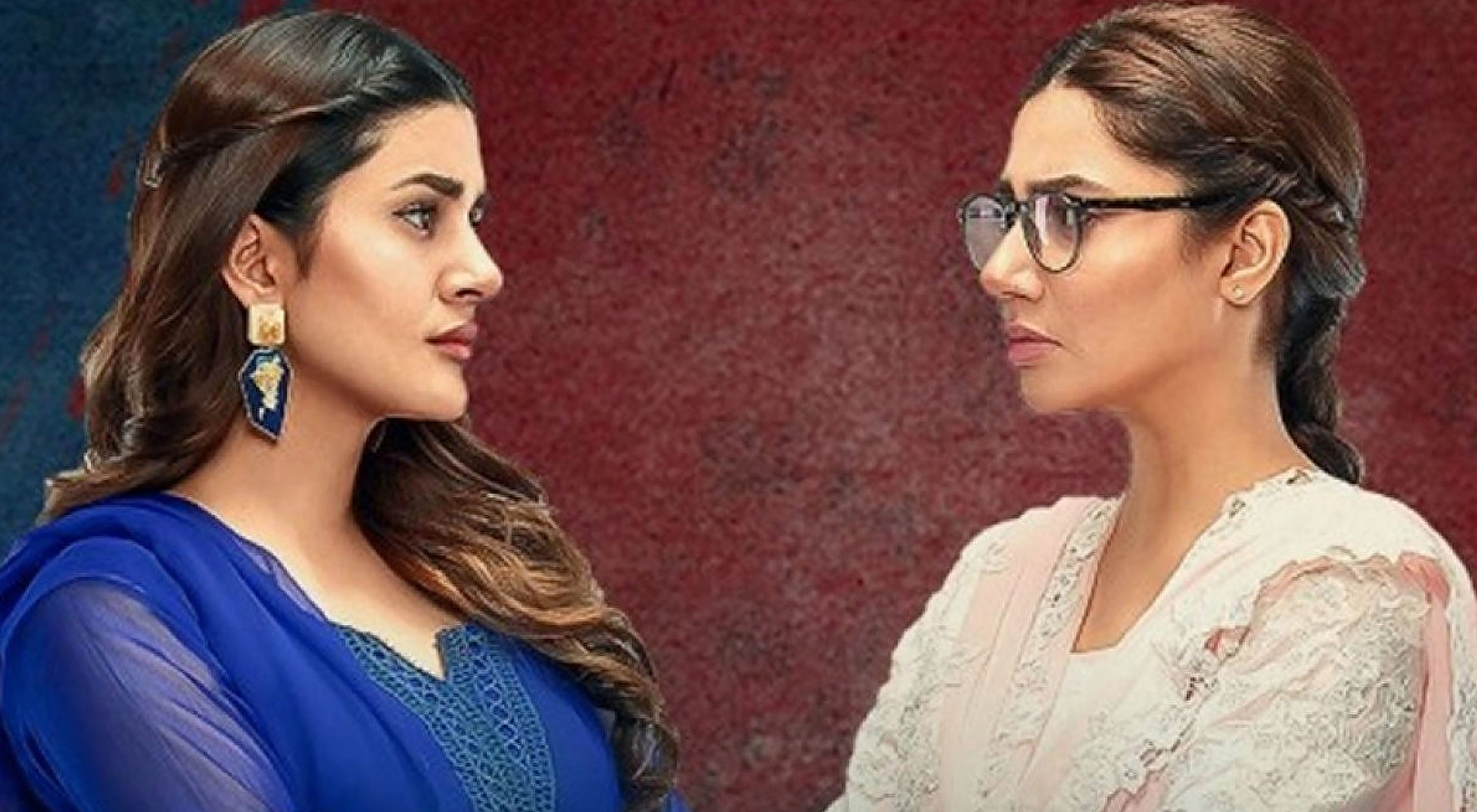 Finally, in the last episode, Aswad transforms into the man of Mehreen’s dreams. He welcomes her home with balloons and a cake, apologizes to her multiple times and showed care for her like never before. But didn’t get one thing, why the hell hasn’t changed Mehreen’s dressing? Why still depressing clothing colours and the same make-up impression?

Nevertheless, Mehreen, on the other hand, harmonises with pretty much everyone, whether it’s her mother, nani, mamo aur mami. She goes back to a normal lifestyle and continues her studies.

Now, while we all love a happy ending, we are not entirely sure of how realistic this one was.

These pinpoints are not closer to reality:

In real life, especially in Pakistani society, it’s unrealistic, that youngsters confront adults and they are apologizing.  Yes, might be, there are a few 0.001% cases, but still do not understand how is it close to reality.  Well, the artists Usman Mukhtar, Mahira Khan, Kubra Khan and other cast members performed really well in terms of dialogue delivery or expression, but the story gets off track, especially for Novel lovers.

Left everything, there was some sparked of great chemistry between Mahira Khan & Usman Mukhtar. The Viral Cat wants to look both of them together again in any new drama serial or maybe any fashion shoot.