The Viral Cat would like to share some great Horror movies and they all are must-watch. Well after watching these horror movies, we bet you will lose sleep and can’t be alone in the dark. But please keep in mind that nothing shown in the movies is real whether it’s Masked intruders, possessed dolls or unseen entities that can’t harm us beyond our screens.

Here are some of the scariest horror movies that are all based on things that have actually happened in real life! 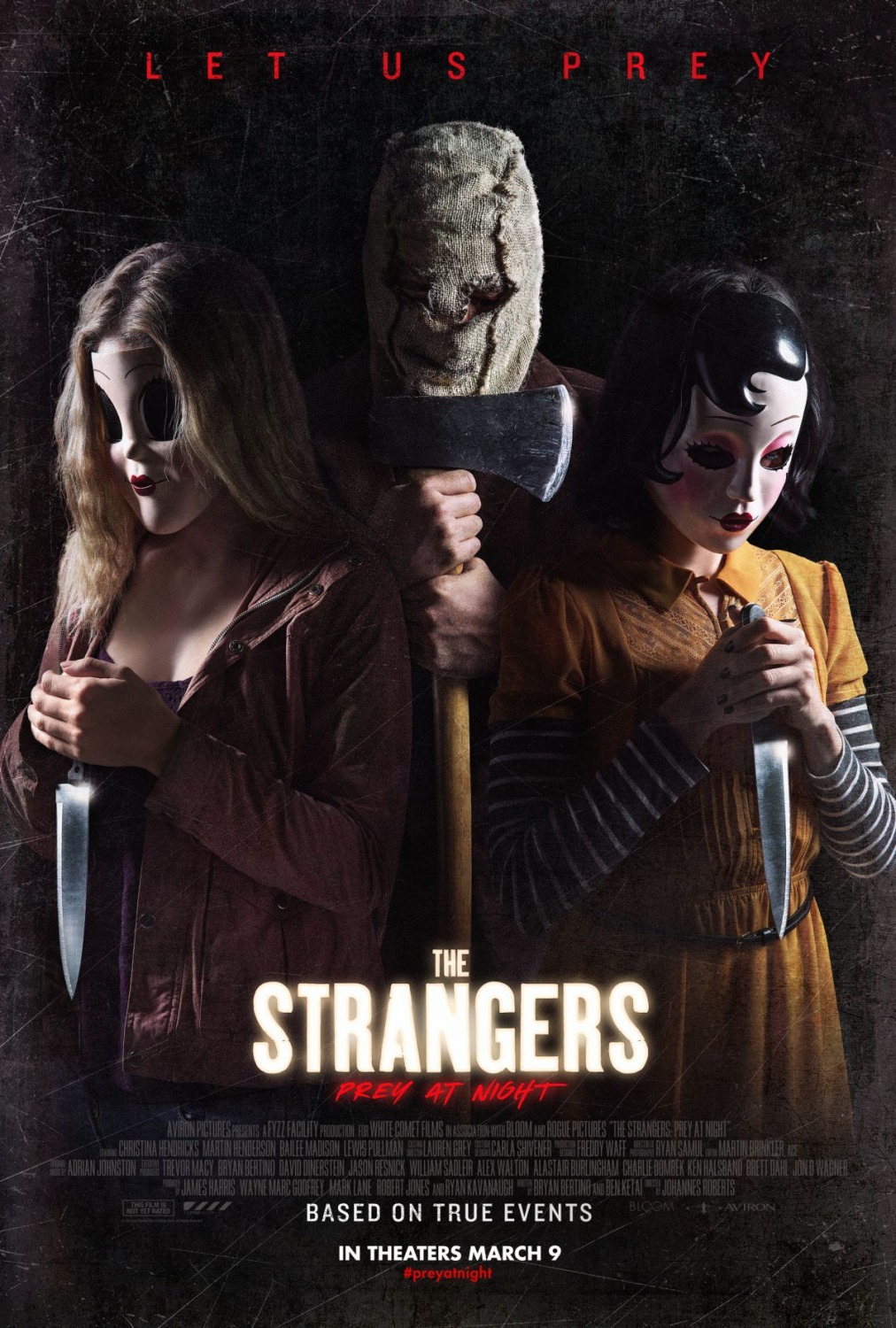 Our houses are supposed to be our safe spots. And so nothing is more terrifying than a home infringement!  The Strangers is one of those horror movies that will make your skin crawl, especially if they are based on real events!

An estranged couple stop by their summer house as a pit stop and things go really wrong when a stranger knocks on their door. And asking for someone who isn’t there. After that, the couple is terrorized by masked figures as they stalk the couple from outside their home. But the couple soon learns that danger creeps into their home as well and they fight to stay alive.

This movie has been directed by Bryan Bernito and he revealed that the movie is based on his childhood experience when someone knocked on his door asking for someone who did not live there. His neighbourhood experienced a series of break-ins around the same time, and the targets were houses where no one answered the door.

The Director also claimed that the movie was inspired by the infamous Manson Family Murders. Many also theorized that the movie is based on the Keddie Murders where a family and a friend were found beaten and murdered in their cabin and no suspect was ever found. 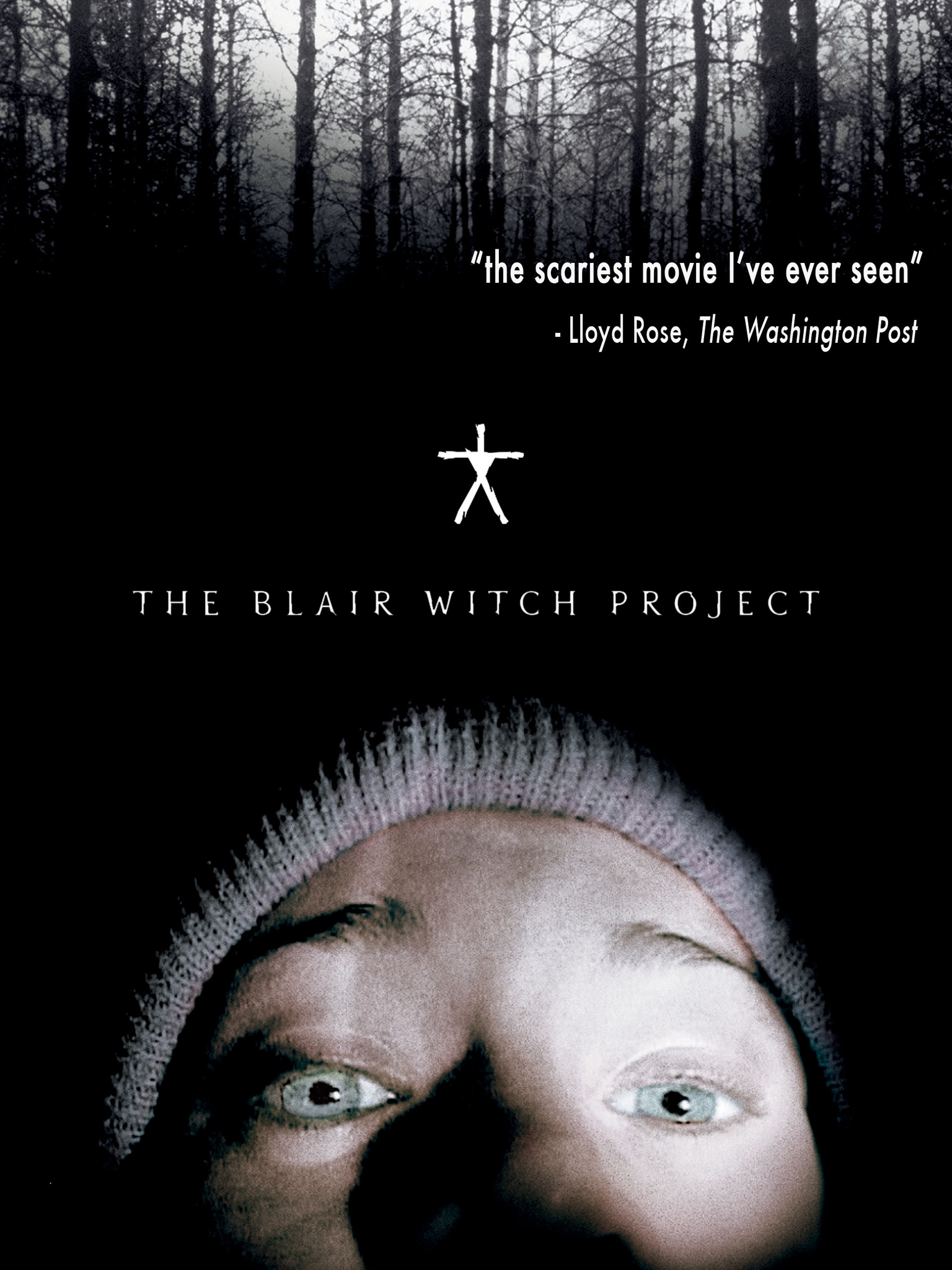 For a very long time, many believed that The Blair Witch Project was actually real footage and not a movie. Many were convinced that the actors were dead and the movie was their “lost footage.” But did you guys believe in this?

The Blair Witch Project was one of the most successful horror movies, not just because of the way it was marketed and how scary it was but because it was based on a real tale.  The real story behind the legend came to the limelight when solitary Rustin Parr kidnapped and killed seven children. They would kill them in pairs, forcing one to watch the other’s murder. When he was arrested, he claimed that the spirit of the Blair Witch made him do it! But that was not the first time the locals had heard of the witch.

In 1888, a young girl had gone missing for three days and when she returned, she began talking about a woman whose feet did not touch the ground. To add to the mystery, an area surrounding the woods became to be known as “Coffin Rock” where the bodies of five men were found killed in a ritualistic manner!

The Town That Dreaded Sundown 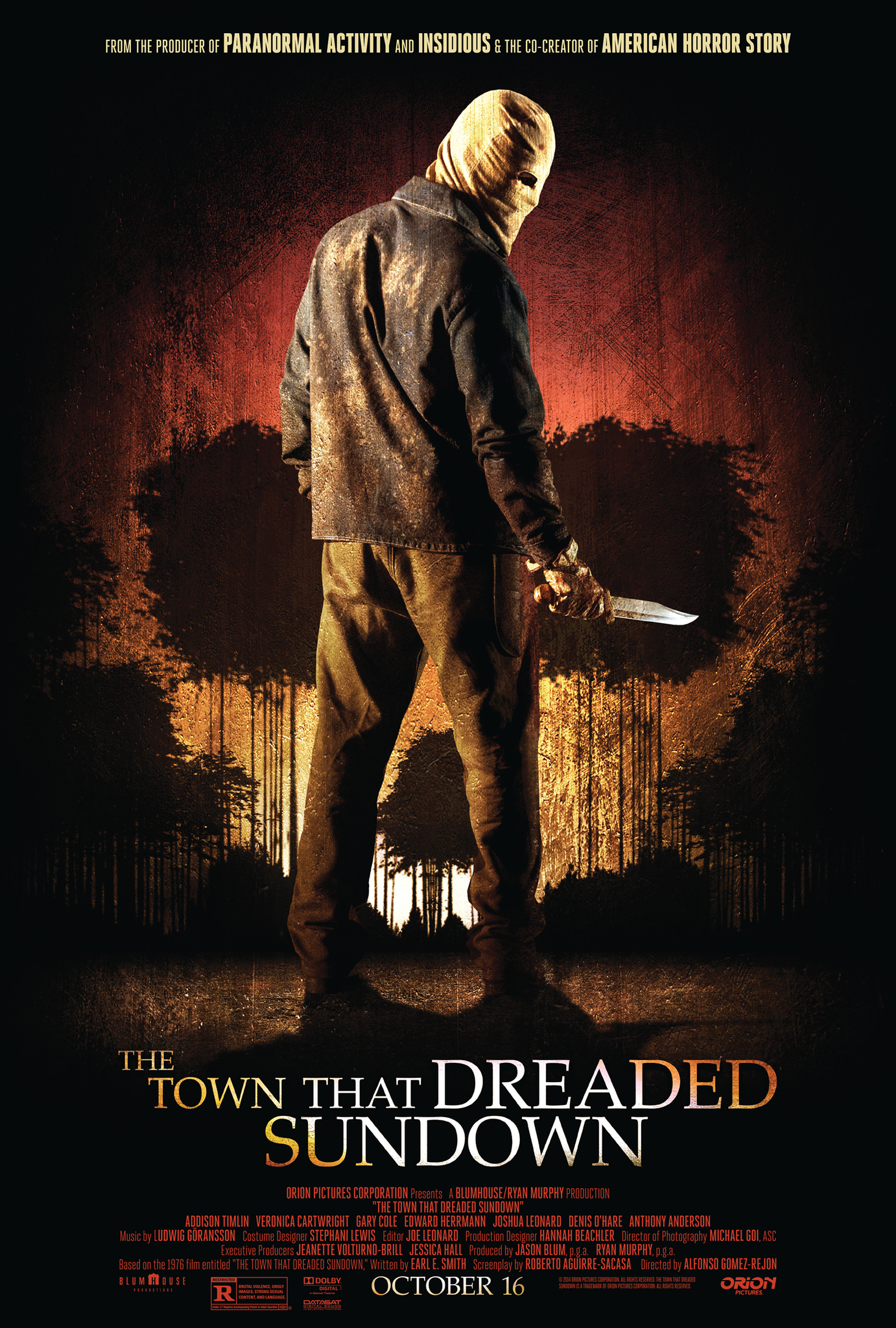 Texarkana was a quiet town that was turned on its axis by a killing binge perpetrated by a man known as The Phantom killer. The hooded killer slaughtered young adults and then ended up attacking a couple in their own home.

The Town That Dreaded Sundown is one of the two horror movies based on the real-life events of the Texarkana Moonlight Murders and it will send a chill down your spine.

The town that was once so safe that no one locked its doors became a ghost town. People were too scared to leave their homes after sundown and as the couple was attacked in their home, hysteria began to rise. The town ran out of locks, guns and ammunition and the smallest of odd noises spooked the town out beyond belief!

Despite numerous suspects being interviewed, the killer was never found! 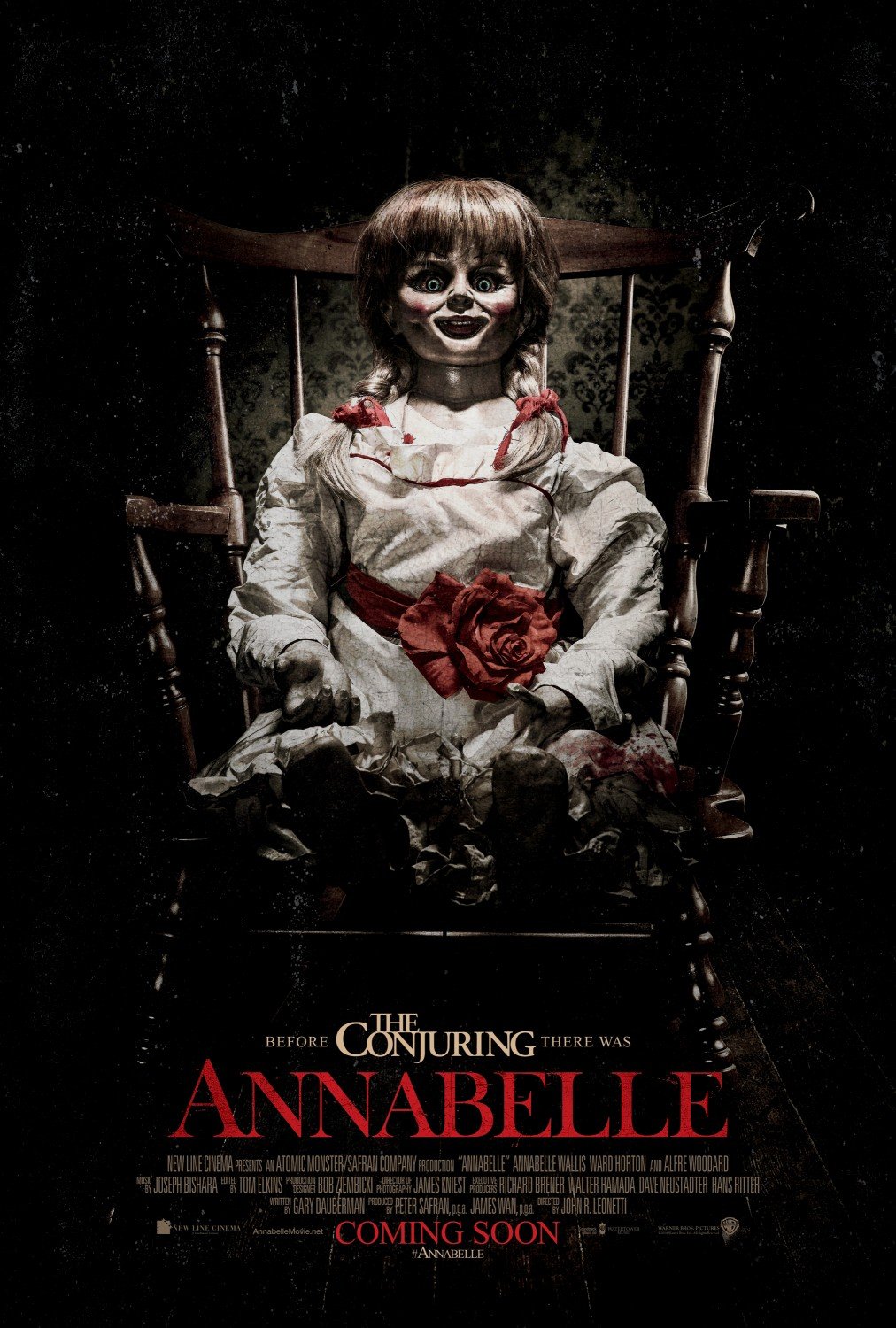 Dolls are supposed to be cute and huggable. Unless they are owned by a demonic entity. Annabelle really does add a new layer to just how scary horror movies based on real events can be.

The movie is based on the true story of a doll that terrorized a couple. No matter how hard they tried to get rid of her, Annabelle would return. And with her, she brought along some truly horrifying activity. Famous paranormal investigators Ed and Lorraine Warren had to be called in to investigate and that is how it was determined that the doll was truly evil.