We haven’t seen Daredevil on our screens for nearly two years, but Matt Murdock’s return its own series. At the 2022 San Diego Comic-Con, it was reported that Charlie Cox would be repeating the role of Daredevil for a brand new season, with the character now firmly integrated into the central MCU timeline. 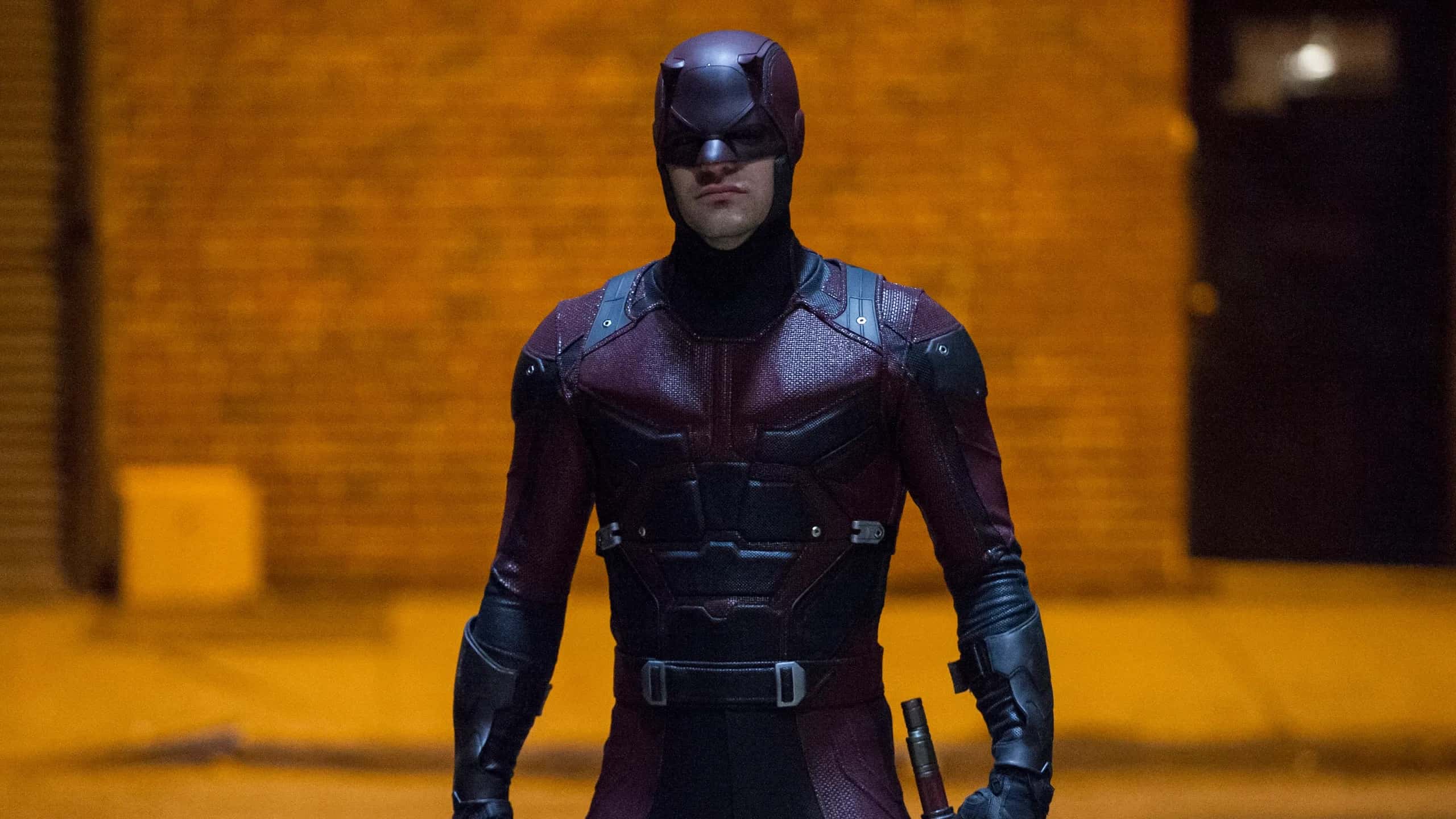 Cox previously repeated the role via an appearance in last year’s Spider-Man: No Way Home and will shortly be seen in She-Hulk: Attorney At Law, meeting the MCU’s other superhero lawyer.

So, we know that we’ll be reintroduced to the character again soon, yay it’s super exciting, but what does this mean for the new Daredevil series itself?

And there’s a theory that the Netflix Daredevil series has no further roles in Marvel’s Comic, and Daredevil; Born Again will not consider as a Season 4.

However, Cox confirms that Marvel Studios head Kevin Feige told him that Born Again is not Daredevil season 4. “It is a Season 1, it is not Season 4, so it is a whole new thing,” Cox said “Which I think is the way to go. If you are going to do it again, do it differently.”

He confirmed, “he actually know anything more than this, since he hasn’t seen a script or anything of that sort”.

But Cox sees it as a brand new beginning, and not just doing the same thing on a different platform.

The casting announcements are a long way off at the moment – recent reports have suggested a writers’ room has only just started to be put together, as we are in the earlier stages of production. 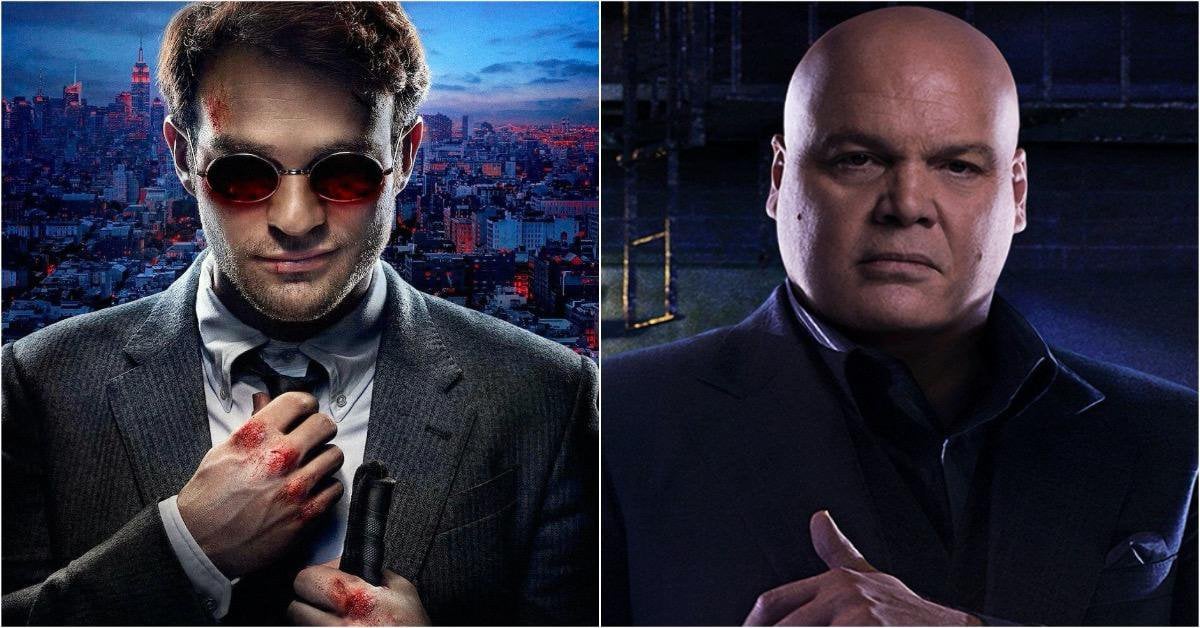 Yet, we do know two actors who will appear: the previous Charlie Cox in the title role and Vincent D’Onofrio, who will be reprising his part of Kingpin. That villain has also been reintroduced into the MCU, appearing in last year’s Hawkeye series on Disney+.

We have information about the number of the 18 episodes long, too, which more than makes up for the lost time since the show was cancelled.

The Viral Cat will be updated with more information when we have it sooner or later, until then hold on tight till Spring 2024 when the Daredevil: Born Again.

Coke Studio First Ever Live Concert Will Be Held In Dubai