Coke Studio First Ever Live Concert Will Be Held In Dubai

After the overwhelming success of season 14, Coke Studio has planned to feast its fans with the announcement of its first-ever live show in Dubai at the Coca-Cola Arena on October 14.

The hit of Coke Studio season 14 would have reached your ears! 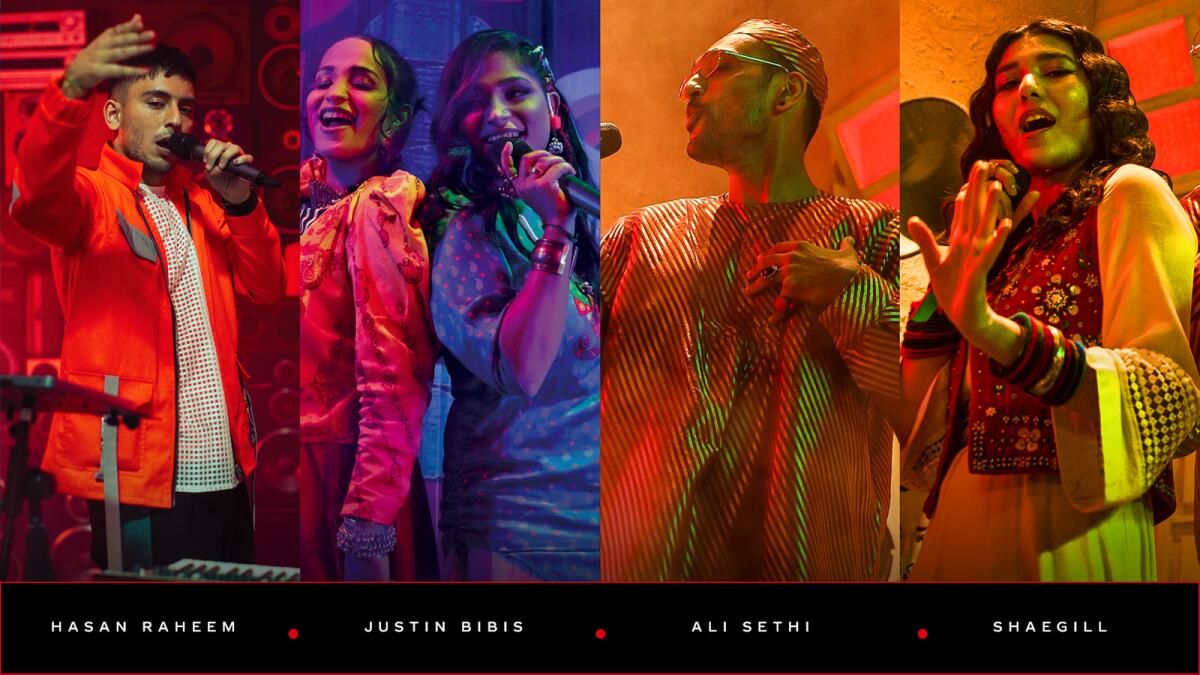 The complete line-up of artists that will be performing this year has been announced and will include; Hassan Raheem, the dynamic duo of Pasoori stars Ali Sethi and Shae Gill, the legendary singer of Strings, Faisal Kapadia, the rapper duo Young Stunners, and the sensational sisters Justin Bibis.

The Coke Studio live will be performed in Dubai on the 14th of October. The tickets are available on their website, ranging from 179-999 AED. 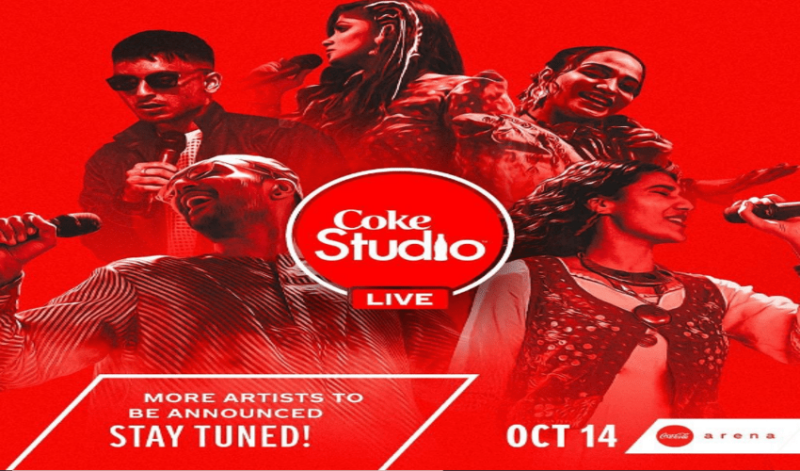