For the past few years, Ramzan entertainment has gained much hype in Pakistan. The trend has been started with Hum TV’s Chaudhvin Ka Chand.

However, for the past two years, Hum TV was giving us super hit fun like Suno Chanda Part 1 or Part 2, also last year two dramas back to back, like; Chupke Chupke or Taana Bana.

Yet people also loved Ishq Jalebi – where we all enjoyed the chemistry of Madiha Imam & Wahaj Ali.

Hmm! This year, there’s not just one, but three Ramzan dramas are going to hit the screens, which families can enjoy together and indulge in some entertaining content after a hectic day.

Here are three dramas that we are looking forward to seeing in Ramzan 2022. 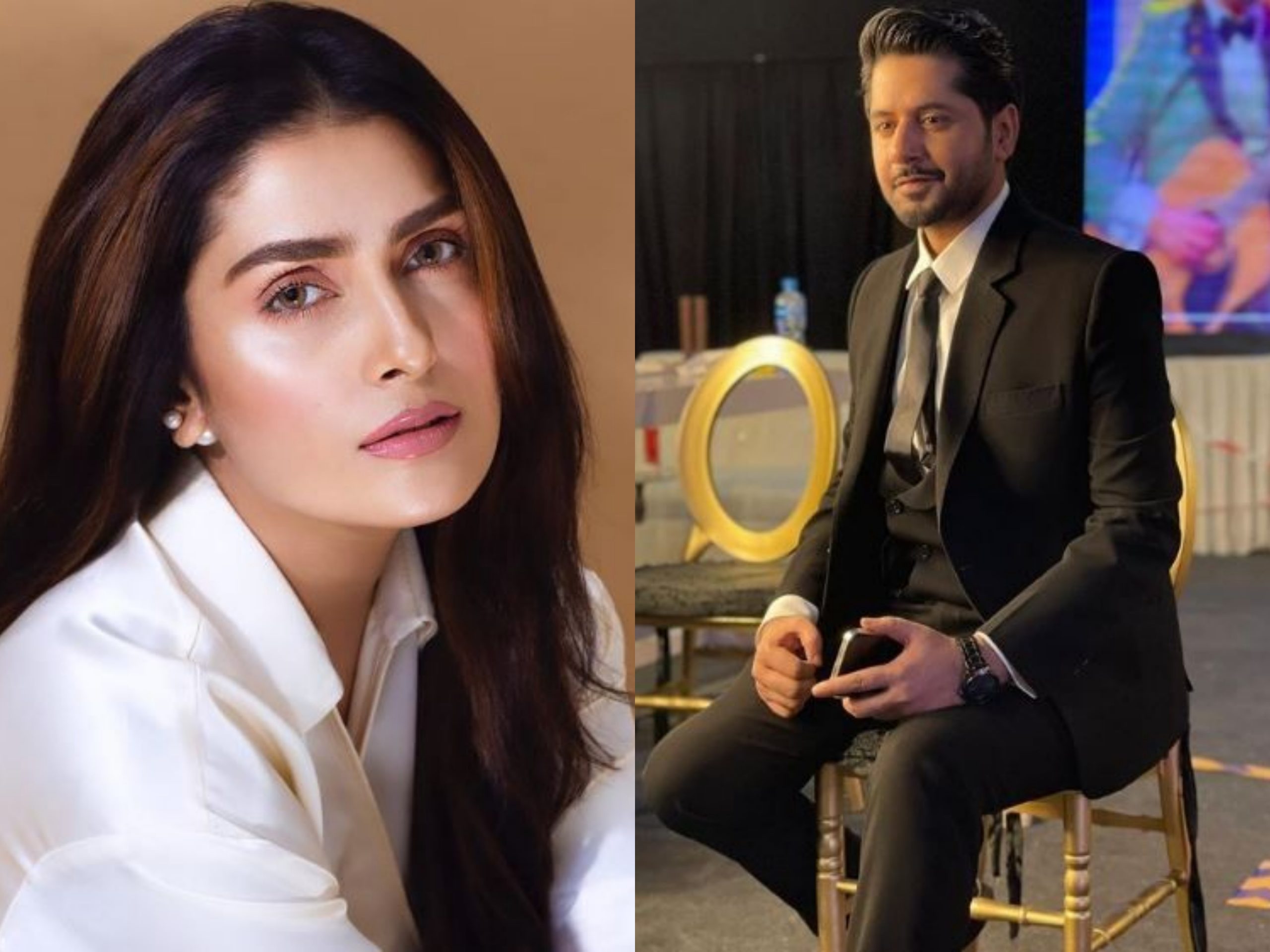 Starring Ayeza Khan & Imran Ashraf, which is penned by the talented writer, Saima Akram Chaudry. She has previously written many hit comedy dramas including Suno Chanda, Chupke Chupke, Ishq Jalebi, and others.

According to reports, the drama storyline is a thriller-comedy, revolving around a typical desi family and will be airing on GEO TV. 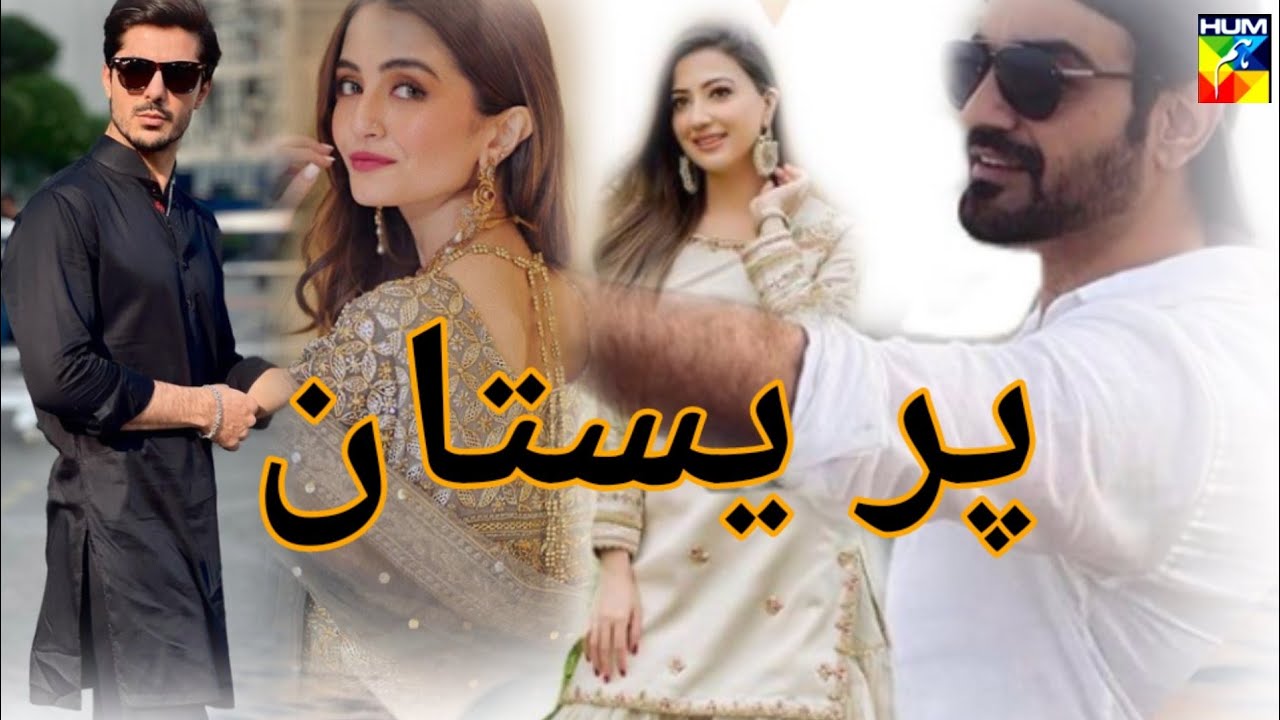 Starring Aymen Saleem And Arslan Naseer, written by renowned scriptwriter Samra Bukhari and director Ali Hasan, are all set to keep us entertained during the month of Ramzan with a comedy series, which will be airing on Hum TV.

Though there is not much information about this upcoming drama, Hum Tum, which is expected to release on Hum TV. Well, there are rumours that Ahad Raza Mir and Ramsha Khan will be the lead pair. Well, The Viral Cat is also excited for Ahad & Ramsha Duo!

We do hope that this year the content takes a step outside the domestic household and has more to the storyline and plot to keep the audience hooked to screens.

We are excited for these Ramzan dramas to air, So are you too? If yes, which one are you looking forward to the most?